Eindhoven, situated in the province of North Brabant in the south of the Netherlands, is the 5th largest city in the country. Though it was founded in the 13th century, Eindhoven remained small until the Industrial Revolution forever changed the course of the city’s history. After gradually growing into an industrial town during the 19th century, the city witnessed perhaps its single most influential moment in 1891, when the Philips brothers founded the small light bulb factory that would grow into one of the largest electronics firms in the world. The influence of Philips on the city was so powerful that Eindhoven has come to be known as the City of Light. Philips’ legacy is directly visible throughout the city, for example in the landmark Witte Dame and Bruine Heer buildings (formerly a lamp factory and Philips’ main offices, respectively). Philips also attracted and spun off many high tech companies, helping transform Eindhoven into a major technology hub. While most of Philips’ industries have now moved out of Eindhoven, about one quarter of the jobs in Eindhoven are nevertheless in the technology and ICT sectors. So much research is going on in the region that in 2011 the Intelligent Community Forum named Eindhoven the world’s most intelligent community! Eindhoven is also renowned as the capital of Dutch industrial design. The Design Academy Eindhoven, once christened “The School of Cool” by Time Magazine, is the Netherlands’ most prestigious design school, and has produced major Dutch designers such as Marcel Wanders, Richard Hutten, Maarten Baas, Jurgen Bey, and Hella Jongerius. Eindhoven has several museums, lots of open air art, a nice music venue in the Effenaar, several festivals, and the highest percentage of green space among the Netherlands’ major cities, affording visitors and residents with plenty of things to do when they’re not at work. Please visit https://www.thisiseindhoven.com/en for more information about our conference location. 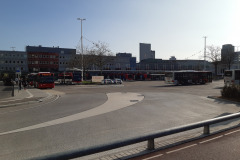 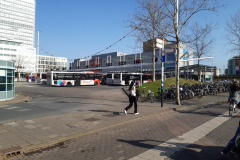 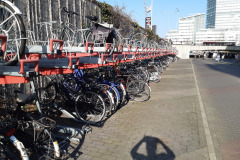 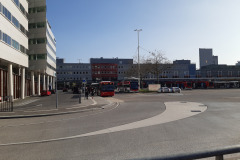 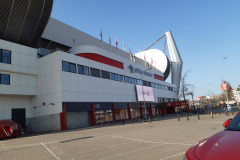 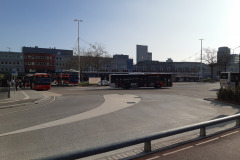 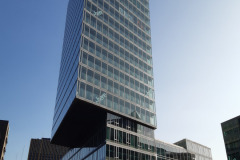 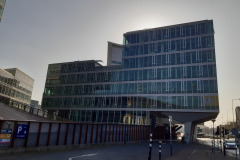 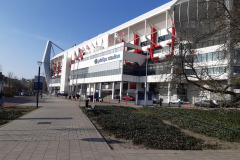 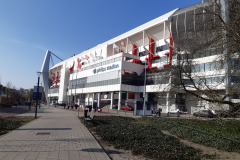 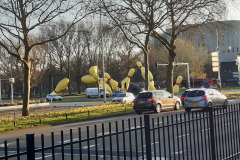